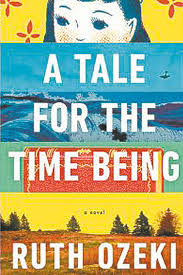 Book Review from Alison Preece: A Tale for the Time Being 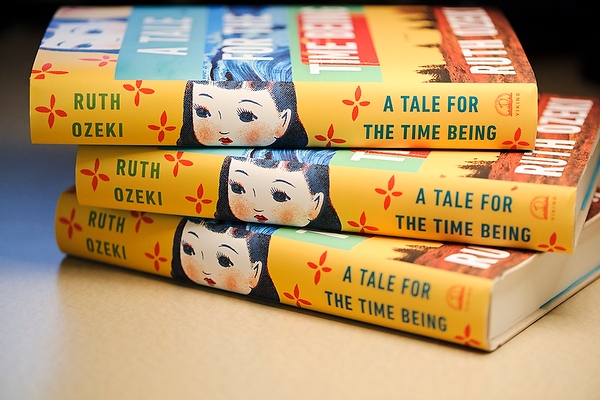 Ruth Ozeki, a Zen Buddhist priest and accomplished writer, is able to make ancient spiritual philosophies accessible to the modern reader. Perhaps that’s not surprising. Her deft handling of quantum physic theories, however, may be less expected. The interplay between the two, along with her masterful interweaving of life stories, makes A Tale for the Time Being one of the most intriguing pieces of fiction I’ve read in a long time.

Ozeki plays with the boundaries of reality in this novel, including using several autobiographical details in the book, begging the reader to bend her perception of what’s real. The book centers around two main characters: a middle-aged writer (named Ruth) living in a remote island off the coast of Vancouver with her husband, Oliver (as the author does); and Nao (pronounced “Now”), a teenager in Tokyo who becomes a bar hostess (as the author was in Tokyo in her youth). Nao receives life-changing guidance from her grandmother, a Zen Buddhist nun, who sometimes visits Ruth in dreams.

The narrative structure itself also defies the bright line between fiction and reality as Ruth and Nao communicate across space and time. The story begins with Nao’s diary being washed up on the shore of Ruth’s island, sealed in a Hello Kitty lunchbox. As the narrative viewpoint jumps between the older woman reading the diary and the young girl writing it, the lines between the created and the creating also blur. Nao is conscious of having a reader; Ruth, a writer herself, neglects work on her memoir and instead reads Nao’s pages, becoming absorbed and affected by them until eventually she appears to affect them, back.

This interconnectedness between real life and the novel, between the writer and the reader, reflects the oneness of reality the Buddhists see. Time and space bend and blur, revealing their own impermanence, and, by extension, the unknowable depths of life itself. With strange blips like an Asian jungle crow on the Canadian coast, Ozeki shrinks the distance between these two different characters, on different continents, with different lives, acting like some literary version of Einstein’s wormhole. She shrinks the distance between difference itself.

The nature of consciousness also comes into question. The young Nao learns to “sit zazen,” or meditate, during a summer she spends at a temple in the mountains with her Buddhist grandmother. Ruth, reading about the experience on the other end of the Pacific, attempts the practice herself. Both women, young and old, begin to experience movement in their lives, both physical and mystical — the type that only seems possible once you begin to shed your closely-held understanding of the limits of your own life.

Ozeki also plays with the correlations between quantum physics and ancient Buddhist philosophy, such as the interconnectedness and transience of all matter and energy, an area that has long fascinated me. I am no physicist, however; even basic equations read Greek to me. So I very much appreciated Ruth’s plain-language explanations of some key concepts in quantum physics, like the famous thought experiment known as “Schrödinger’s cat.” I must have read half a dozen descriptions of that experiment and it’s implications, but Ozeki made the concept hit home. And she wove it in expertly with the related Buddhist concept of the impermanence of all things — that at any given moment, an atom, like a thought, can be in two different places or states of being.

My favorite type of novel is the one that takes you someplace new. I appreciate fiction which uses the flexibility of its art form to tease out important concepts and deepen the reader’s understanding of the human condition. Ozeki’s adroit work does all this and more; I recommend it to anyone curious about the magic hidden behind reality.

About the reviewer: Alison Preece

Alison is a writer living in Brooklyn. Her essays have appeared in Thought Catalog, Elephant Journal and The Huffington Post. @APreeceNYC 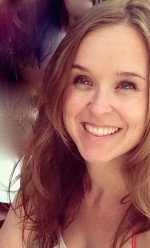 What are your thoughts about this book? Please share!

email
← Prev: Yoga for Addiction Next: Yoga Poses for Sleeping → 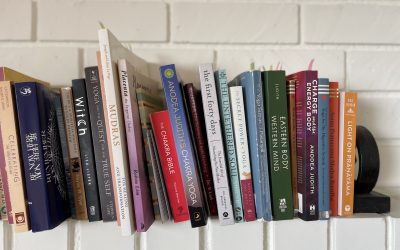 Best Yoga Books of 2021 I don't know about you, but I have been reading a ton during this pandemic. That might be one... 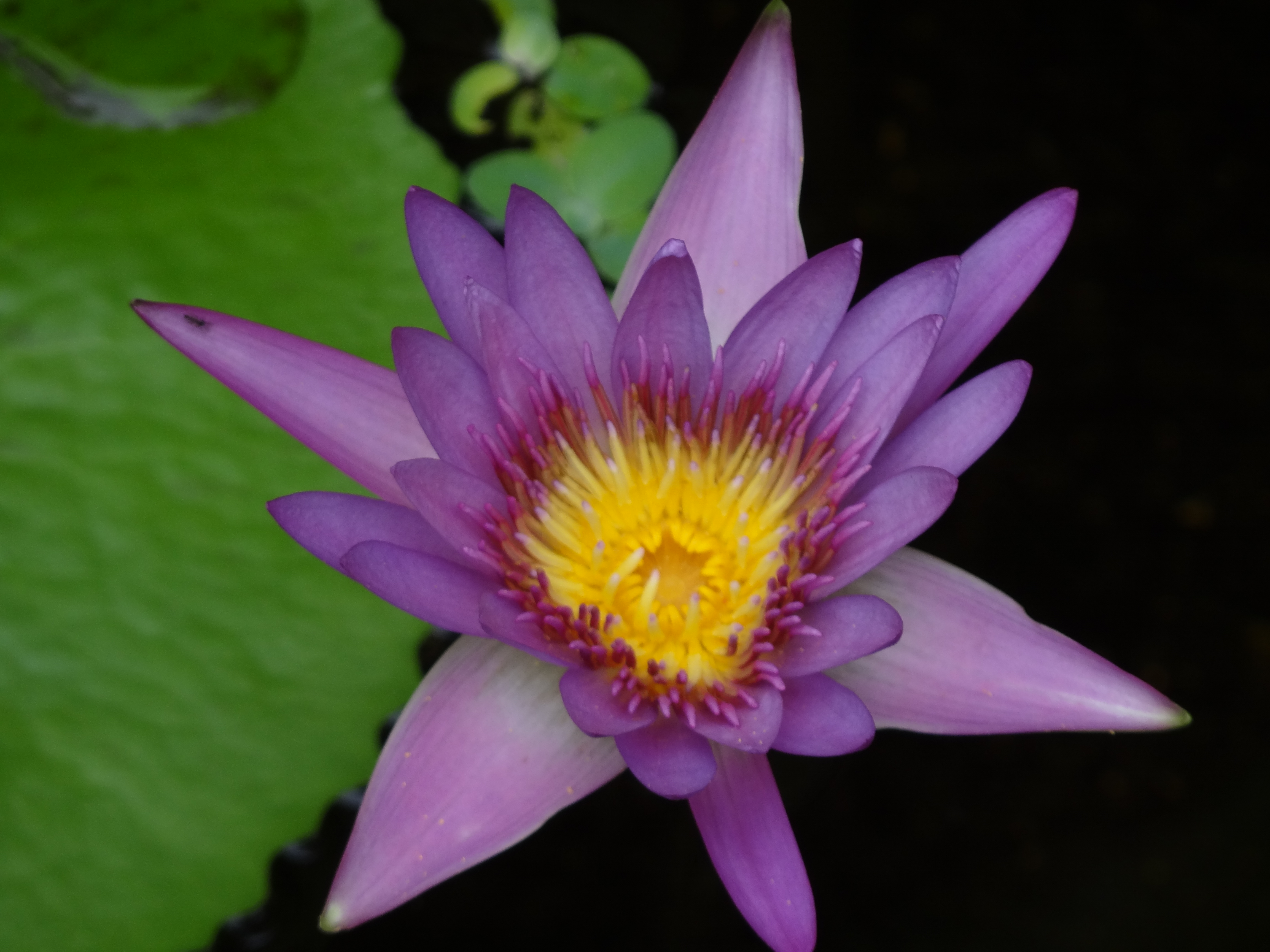 A Simple Explanation of the 8 Limbs What are the 8 limbs? You might have heard about the 8 limbs in your Yoga class or... 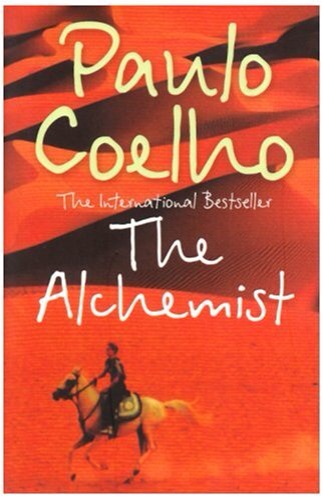 Book Review: The Alchemist “Maktub,” the merchant said, finally. “What does that mean?” “You would have to be born an...