July 2014 is a great time to soak up Greek culture with the many entertainment options directed at tourists. The festivals in Greece 2014 are endless, ranging from Theatrical performances to wine tastings! There is definitely something for everyone. During the training we will have a few days off to sample some of theses fun activities and of course you have the option to explore more before and after the training. 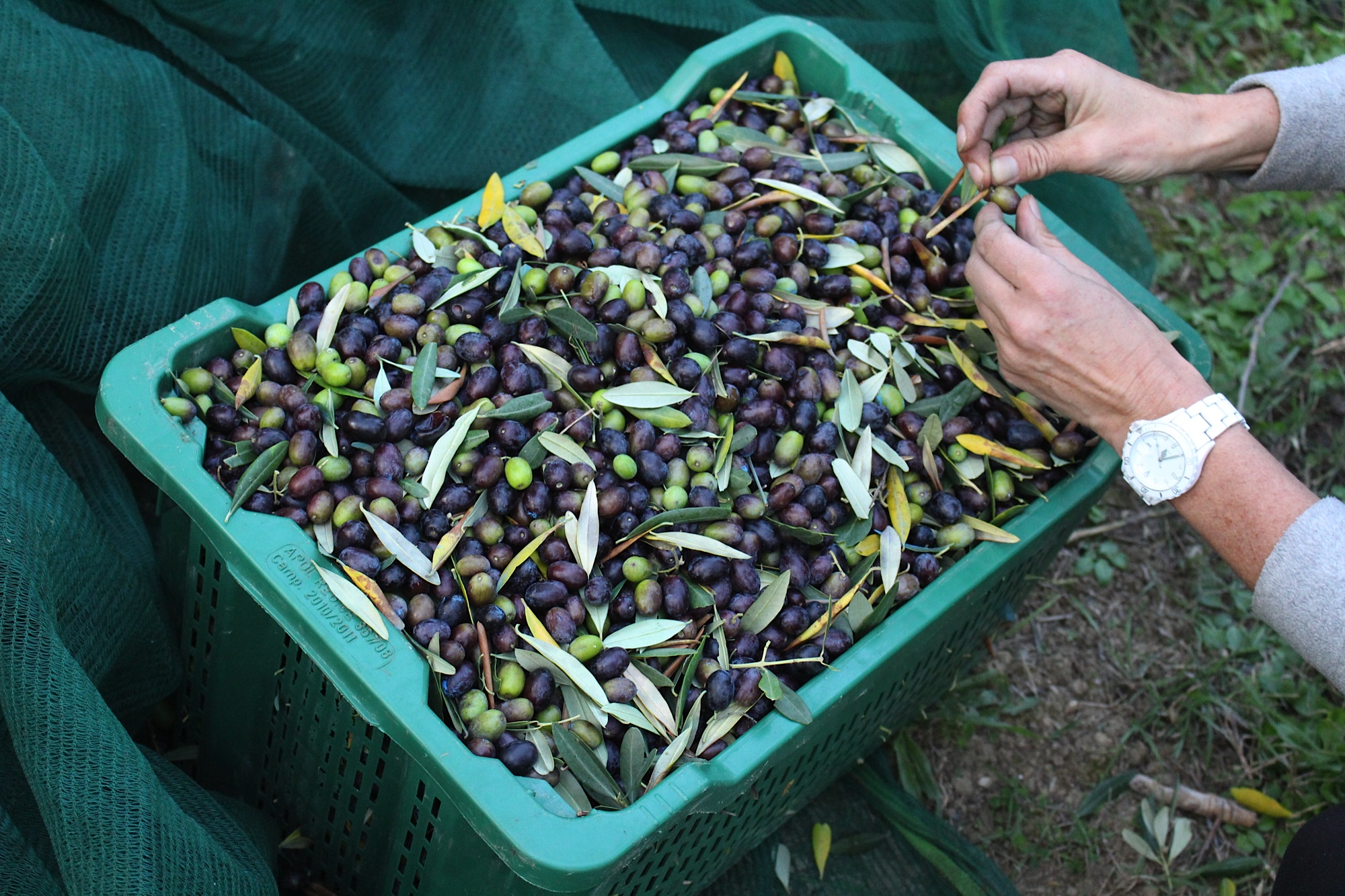