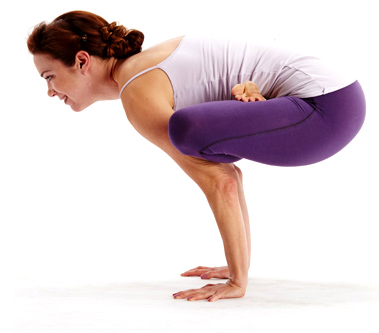 We’re so excited to have Dana Slamp join us in April on our Yoga Teacher Training in Costa Rica. Dana was twice-named “New York City’s Best Yoga Teacher” by New York Magazine. We caught up with her recently in New York after a sweaty flow.

Where are you from?

How long have you been teaching yoga?

You have an interesting family history tell us about that:

My Dad’s a preacher, my uncle was a preacher, and my Grampa was a missionary. He just passed away at 98, only a week after I got to visit him. He was also a poet, so we sat and read his poems together. He was sure to tell me that he did not believe in a loving God that would send a soul to hell.
It was deeply inspiring to hear his commitment to compassion over dogma. He was a loving soul.

You were also involved in the theater here in NY, correct?

Yes! I graduated from a great grad school – ACT – and got my Equity card about a year later. I understudied on Broadway and worked in the regional theaters a lot. I miss it sometimes, especially Shakespeare. It’s the only profession in the world where emotional availability is an asset.

Are you interested in therapeutics for a personal reason or simply as overall sustainability in yoga?

Therapeutic teachers and yoga therapists often prefer working from body to mind with something like asana, or mind to body with meditation. I was definitely a body-to-mind girl. Sitting on a couch and recounting my emotions in therapy felt like a retraumatization. And mind you, I had made emotions a prominent part of my skill set. So I was an unusual case who – in yogic terms – was digging a deeper negative samskara (thought pattern) by trying to talk through depression. Yoga got me breathing and out of my head. An inversion practice – I later learned – helped “flip the switch” of the nervous system so that I could down-regulate out of anxiety and depression. Eventually I learned to meditate to make my mind my friend.

Today I get to work in tandem with doctors and therapists to create practices for their patients that support their health.

Will this be your first time to Costa Rica?

No – I’ve gotten to visit with Sonic Yoga and again with a friend. I love it! Imagine: The one country in the world that does not have an army and runs on sustainable energy. Costa Rica is a deeply yogic place.

What is your affiliation with Drishti Yoga?

Carri and I met through a friend and bonded over bikes, rose wine, and Austin, Texas. It was so awesome to see her program was created with a fellow Sonic Grad. I suppose it’s true what they say: There are no coincidences in life. I’m so happy to be a part of the Drishti fam! 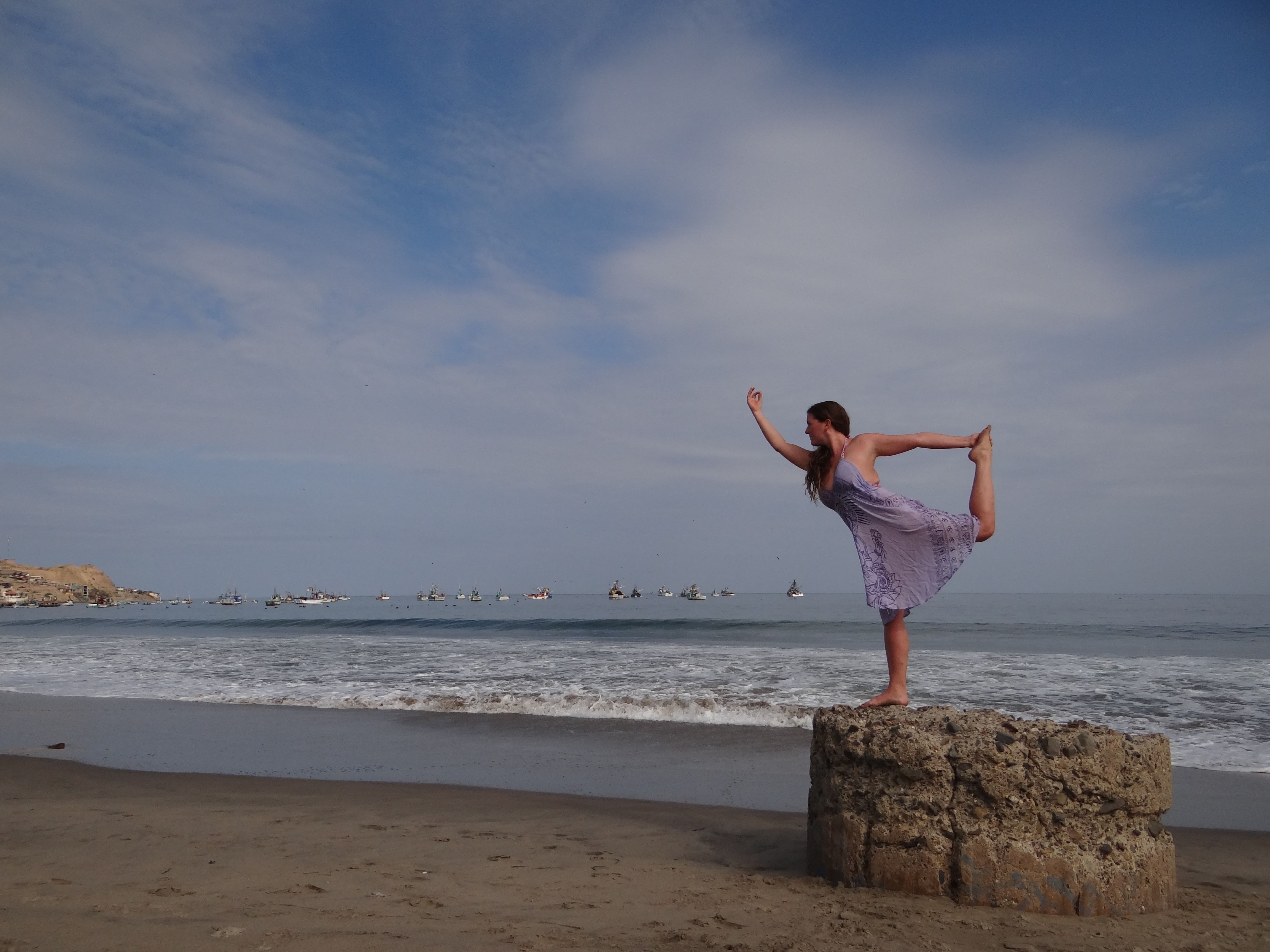