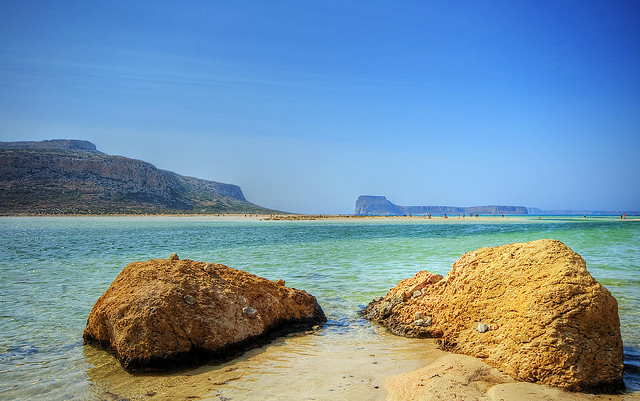 Considered a gem of the Mediterranean, Greece is a country made up of 6000 islands, 230 of which are inhabited. The whitewashed buildings and homes of the villages spilling into the turquoise and emerald waters conjure up quintessential images of what we come to think of as the Greek Islands. Be sure to take in one of the many outdoor adventure activities while island-hopping.

It’s no secret that Santorini is one of the most scenic of the Greek Islands.
After a volcano erupted in 1600 BC and left part of it’s caldera to form the now island, it didn’t take long for humans to realize the magic and beauty of the land.
The views are stunning, especially when facing west for the fiery sunset. The town of Oia at the Northern tip of the island is a popular destination to view this nightly ritual.

Milos is known for 80 diverse and excellent beaches with many accessible only by boat…black sand, white sand, rocky, shelled, you name it!
There’s a beach style for everyone.

When it comes to nightlife and parties, Mykonos will not disappoint. If you appreciate the buzz and energy of a “scene” look no further, especially in July and August when there is literally a sea of people on the streets of Mykonos Town.
Grab a drink and find a place to chill out for the sunset, which is sure to amaze! 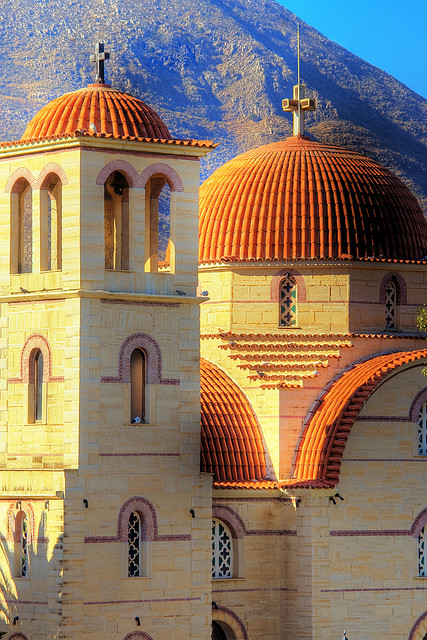 The largest of the Greek Islands is Crete.
In addition to the beaches you’ve come to expect in Greece, it also boasts Mount Psiloritis – a 2456 meter mountain that’s even snow-capped in the winter.
The island also has a rich cultural and archaeological history, complete with cathedrals, ruins, mosques and fortresses ringing back to it’s Minoan, Roman, Venetian, and Ottoman Empire ruled past.

Due to the various microclimates and the fertile volcanic soil, the Greek Islands pride themselves on growing much of their own organic produce, in addition to producing some of the best olive oil, cheese and wine in the land. Fresh tomatoes, cucumbers, watermelons and eggplants are just a few of the fruits and vegetables you’ll find growing on the islands and chances are, you’ve never tasted them so good!

Join us and see for yourself why Greece is considered the gem of the Mediterranean.

Photos compliments of The Planet D.