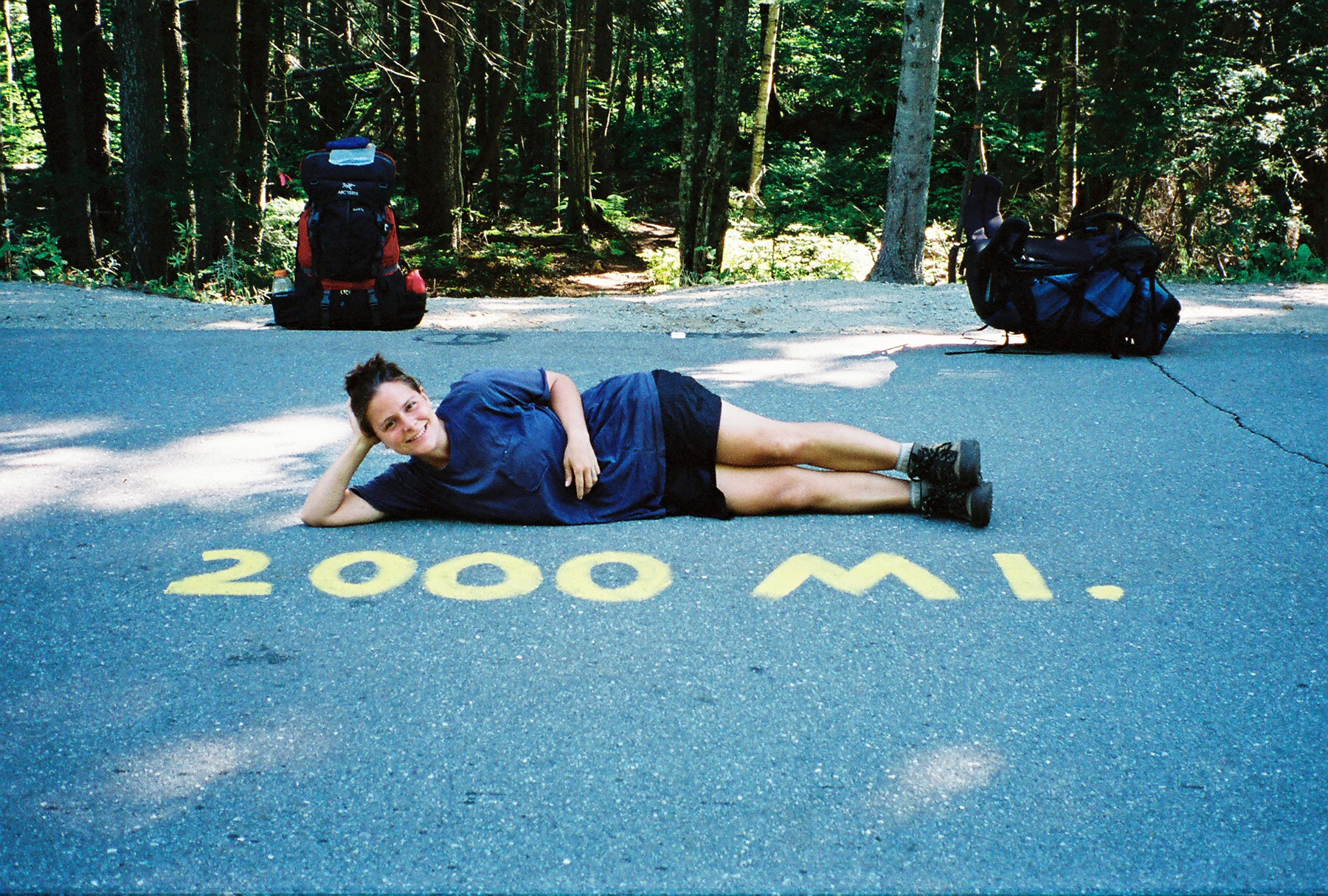 In 1999 I spent 6 months thru-hiking the entire Appalachian Trail with my then newlywed husband – 2150 grueling miles from Springer Mountain in northern Georgia to Mt. Katahdin in central Maine carrying a 25 lb. backpack. I met lifetime friends, had an unusual honeymoon and got to do something some people only dream of. Even though it was 18 years ago, it was an experience that has stayed with me all this time, for better or for worse. I always joke that hiking the AT ruined me forever and here’s why:
← Prev: Yoga Butt Injury Next: Best Beaches of Mykonos → 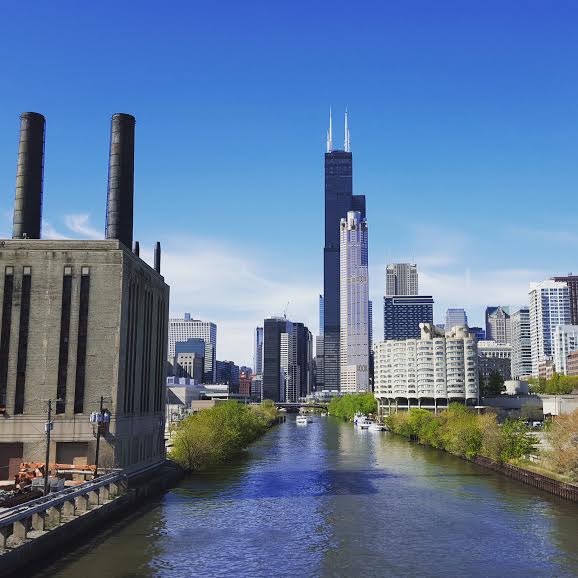 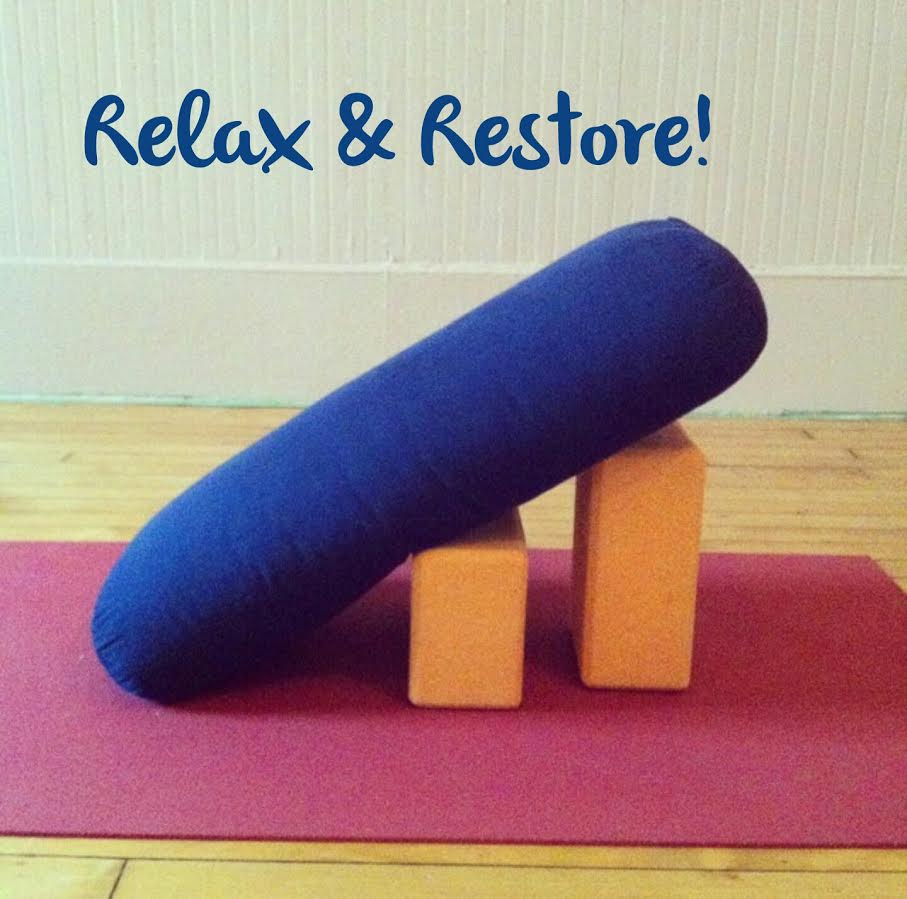 The Importance of Recovery

The Importance of Recovery This could really be a whole book, and I'm sure there are many, but I'll try to sum up the... 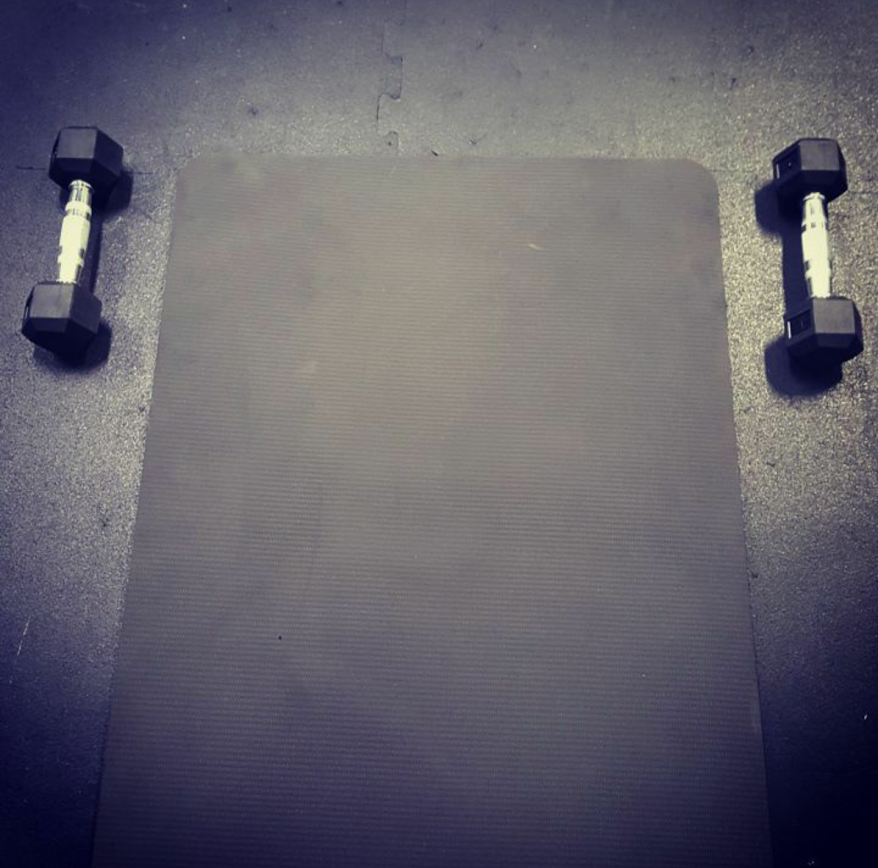 Hip Adductors I managed to get to 11 classes this week. The 2 classes that were very challenging for me were not yoga...

To enhance your experience with us our site uses cookies: Find out more.