We first met Megan 3 years ago at El Sabanero in Costa Rica on a Drishti Yoga Teacher Training in 2014. It now comes full circle as she joins us as a teacher on our Yin Yoga Teacher Training & Chakra Immersion in March 2018 right back where it all started! Megan now owns her own studio called The Attic Yoga in Kitchener, Ontario and leads Yoga Retreats around the globe with her company Yogigos. 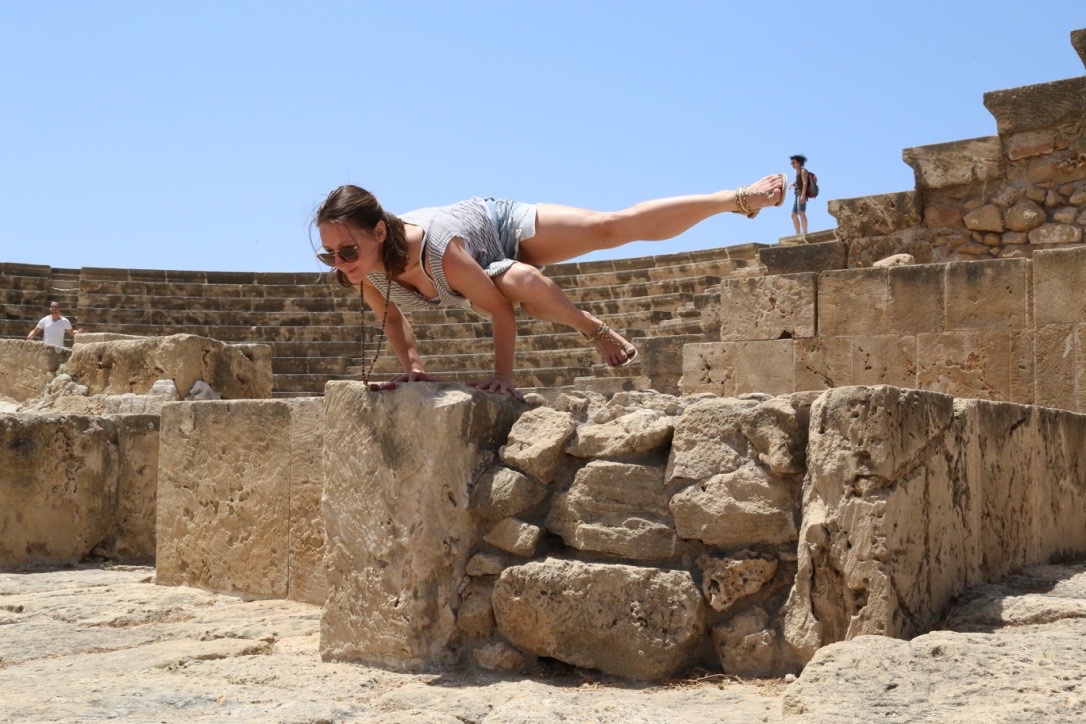 Megan found yoga by accident in 2010.  Wanting to see what all the hype was about, she went to a class with no intentions of liking it so much, but after the first class she was hooked and knew that yoga needed to be a bigger part of her life.  She completed her first 200 hour training with Drishti in Ashtanga/Vinyasa in April 2014.  Later in 2014 she was lucky enough to study Yin Yoga with Joe Barnett (student of Paul Grilley), and then Pre/Post Natal Yoga at Mamata Yoga.  The prenatal yoga training was so inspiring that she decided to get certified as a birth doula, which she completed in early 2016. She has also completed a 500-hour teacher training in Power Yoga with Empowered Yoga, as well as a 50 hour meditation training with Matthew Remski, a 50 hour yoga for aging gracefully/chair yoga with Heidi Mason, and is a certified Barre instructor. Most recently she completed her Rocket Power Yoga training in San Francisco and is very excited to share it. For the last few years she has been leading wellness retreats in Costa Rica and Cyprus, as well as leading classes in her homeland of Canada. Next up is Nicaragua! Megan feels so grateful to not only have found what she is truly passionate about, but also for the opportunity to share it with others.  Namaste!